HOW WE WORK AT FITP2O: PERSONALIZE TO OPTIMIZE

You earned the body you are in, and in order to change it to become the New You, whether your goal is Pain Relief, Performance Enhancement (for Life or Sport), Weight Loss (Body Composition), or Injury Prevention, the foundation to the new you is Behavior Modification.

Behavior Modification Coaching (Individualized to you) + Exercises/Drills/Nutrition = The New You!

Three principles upon which we operate are the following: 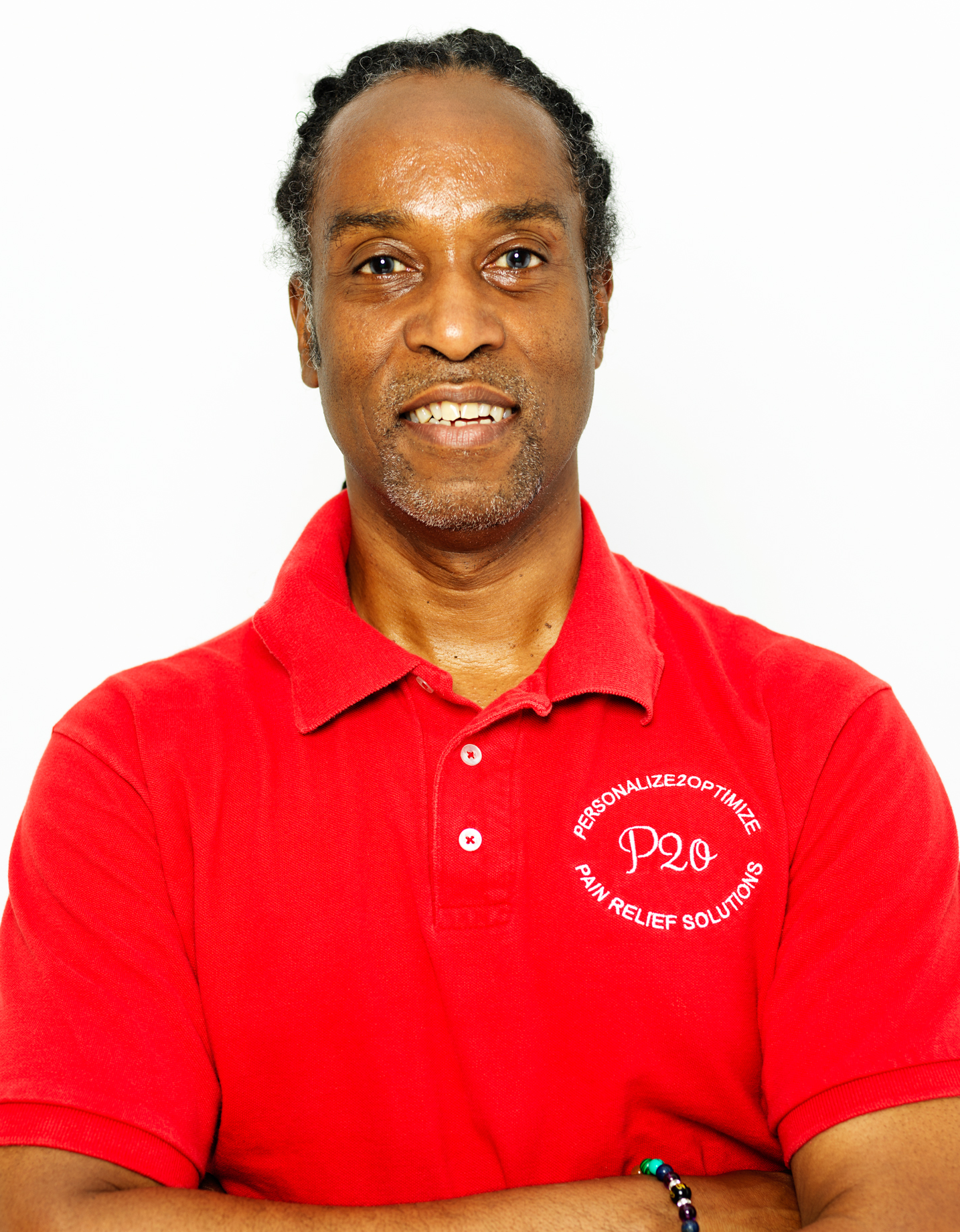 Basil Butcher has always been passionate about Cricket. It began in his mother’s womb, as his father was a world-famous cricketer in England and for the West Indies National Team while she was pregnant, and Basil was born in the middle of the season. He often attended training with his dad after he moved into coaching, and his exposure to the highest-levels of the sport never ended.

Basil is certified as a Level-3 Cricket Coach, which means he is qualified to coach the highest level players and teams in the world. He served as Head Coach to the USA Women’s Cricket Team and as Technical Advisor for the Atlantic Region 15-Seniors. He also served USA Cricket as Head  Trainer/Physio at the 2013 and 2015 World Qualifiers and World Championships in Sri Lanka.

Basil has also developed an online training program for Cricketers around the world that focuses on training the skills that are often overlooked by coaches (and trainers/physios). This program sets his athletes apart by utilizing the incredible power of neurological training to develop their foundational and elite-level performance.

Other than cricket, Basil was a multi-sport athlete, competing in tennis, basketball, soccer, table tennis and other sports. He went on to play cricket at the Junior and National Junior levels before developing his love of health.

After high-school, he pursued a pre-med degree in University, but found that allopathic medicine didn’t resonate and decided to move into the training world after college, where he has worked for over 30 years.

In the 1990’s, Basil moved into the elite world of health & fitness by completing a 5-year advanced educational program at the Chek Institute and founded his own business in 1999. Basil used the Chek principles to rehab his own previous injuries and pains. Then he moved into the most elite level of health, and took his education far beyond traditional fitness by completing a full curriculum in Osteopathy from world-renowned French osteopath, Jean-Pierre Barral.

During his osteopathy learning, Basil learned that there was one more level that needed to be brought to his clients, athletes, and professional athletes: that is, the impact of working with neurological systems directly, rather than through the muscles, joints, and connective tissue. This discovery led him to Z-Health Performance Solutions, where he did a 5-year program of applied neurology learning and became a Z-Health Master Practitioner (the highest level of education possible).

Because of the power of neuroplasticity (the brain’s ability to change the way it works), Basil has helped thousands of clients over the years be able to change their health, change their habits, and change their life. He is masterfully skilled in athletic training, pain relief, body composition change, and injury prevention. He believes that no matter where you are, it’s never too late to start, and it’s never too much to change.

If you have any questions regarding our services or simply want to get in touch please fill out the form below, call or email in and a friendly member of staff will be there to help.

Start your journey to a more mobile and pain-free & sculpted body. Simply fill in the form below and we’ll get in contact with you.